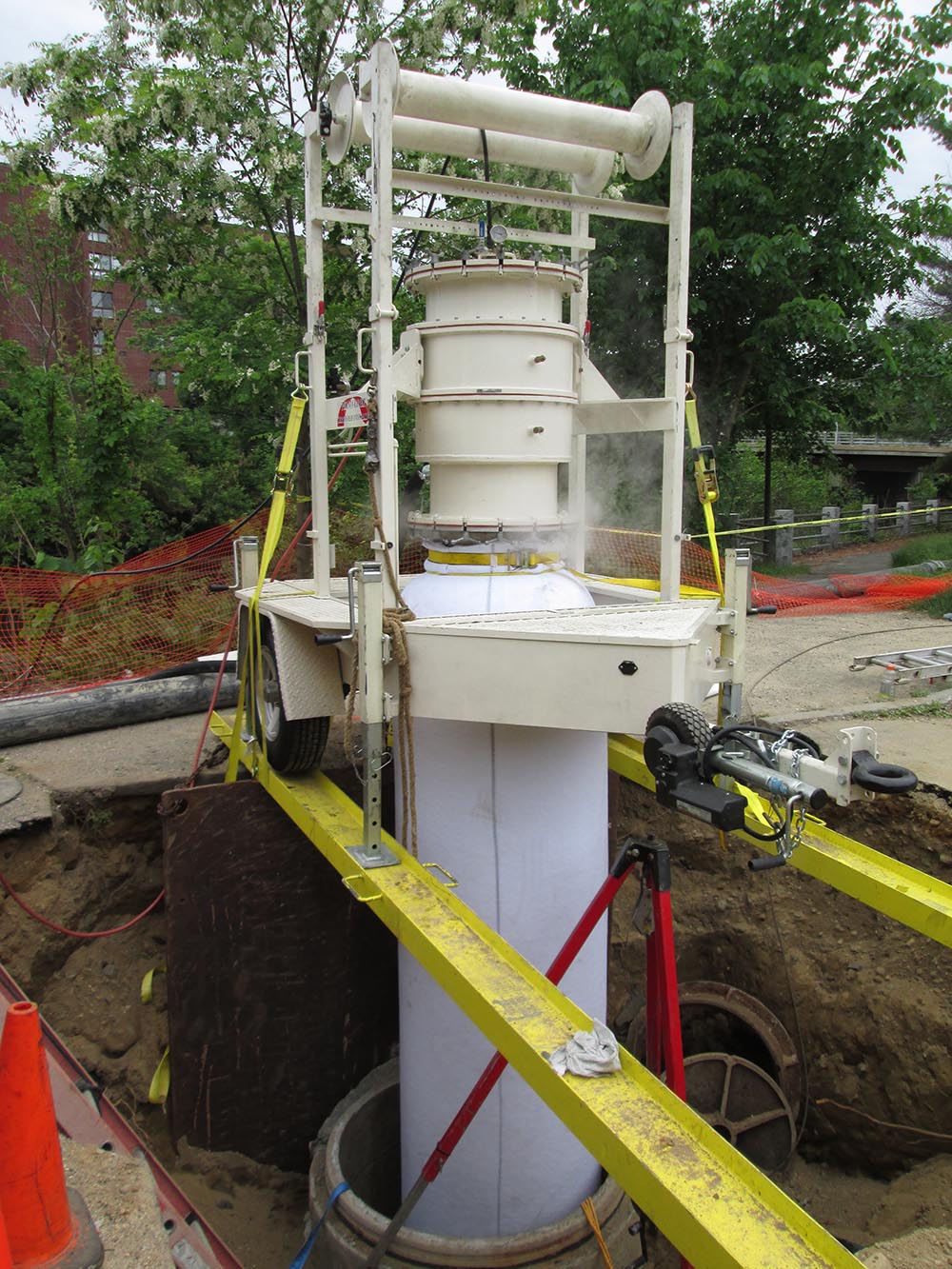 The National Association of Clean Water Agencies (NACWA) recently hosted its Utility Leadership and Annual Meeting in Providence.  It was also a celebration of NACWA’s 45th anniversary.  NACWA’s recent conference examined the concept known as the “city of the future,” the right balance between sustainable rates and affordability concerns.  The Narragansett Bay Water Quality District Commission was formed in 1980. The Commission is to maintain a leadership role in the protection and enhancement of water quality in Narragansett Bay and its tributaries by providing safe and reliable wastewater collection and treatment services to its customers at a reasonable cost. Today, the Narragansett Bay Commission owns and operates Rhode Island’s two largest wastewater treatment plants along with an extensive infrastructure of interceptors, pump stations, tide gates and combined sewers. One of the wastewater treatment plants under the Commission’s domain is the Field’s Point Wastewater Treatment Facility.

Constructed in 1901 and reconstructed in the 1980s, “Field’s Point” provides secondary treatment for flows of up to 77 million gallons per day (MGD).  Field’s Point facility has won many other awards for design, operations, maintenance, energy management and safety. Field’s Point treats wastewater from four Rhode Island communities, including the capital city of Providence, and many of the sewer lines transporting flow to the facility date back to the mid-19th century. The Narraganset Bay Commission (NBC) brought online a 65-million gallon capacity deep rock tunnel to store CSO flows. The three-mile long, 300-ft deep tunnel captures and stores storm-related flow and pumps the flow to Field’s Point for treatment. The tunnel is the centerpiece of the first phase of the NBC’s three-phase comprehensive long term control plan for CSOs. In the six years since the tunnel has been in operation, the NBC has captured and treated more than 6.6 billion gallons of CSO flow.