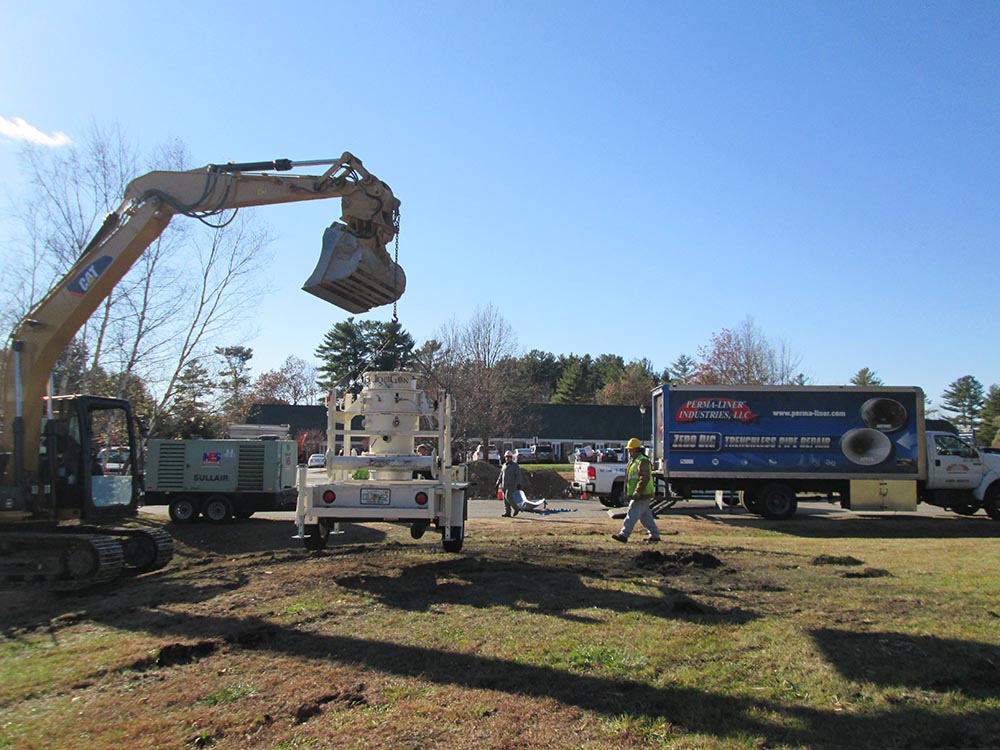 The city of Providence may have things stirred, but nevertheless, not shaken. Whether it’s a problem stemming from a mishap of spilled contaminants in the waterways due to storm water drainage, to a flooded sewer system and streets, to a collapsed wind turbine, or all of the above, Providence has got this!  Due to the most recent storm, many neighborhoods in and around Providence have issued a flood advisory, as well as a high wind warning. Because of these conditions- and strong wind gusts over 60 mph- a wind turbine in Narragansett also suffered a collapse, resulting in numerous power outages statewide. Current projects for the city also include a new and improved sewer maintenance schedule, in order to abate the problems created through flooding and to improve the condition of the local rivers. It’s not only a commitment to the community and the environment but to better, more sustainable infrastructures.

Interesting fact: wind turbines are getting more recognition as a viable energy source, generating more than half of the power at the treatment facility which treats wastewater from Providence, Johnston, North Providence, as well as Lincoln and Cranston. Depending on the season, the power of the wind turbines fluctuates and produces more or less at a given time. The turbines stand approximately 364 feet tall when their blades are at the highest points. The turbines in Rhode Island are known to be the tallest. The Ocean State is also home to the nation’s first offshore wind farm. The Block Island Wind Farm- the first of its kind, nationwide- received accolades during recent winter storm Stella. The wind farm successfully weathered winds that topped out at approximately 70 miles an hour. Rhode Island is experiencing rapid growth in renewable-energy development with 20 land-based wind turbines, totaling a combined capacity enough to power more than 6,000 homes or a small town about the size of North Smithfield.