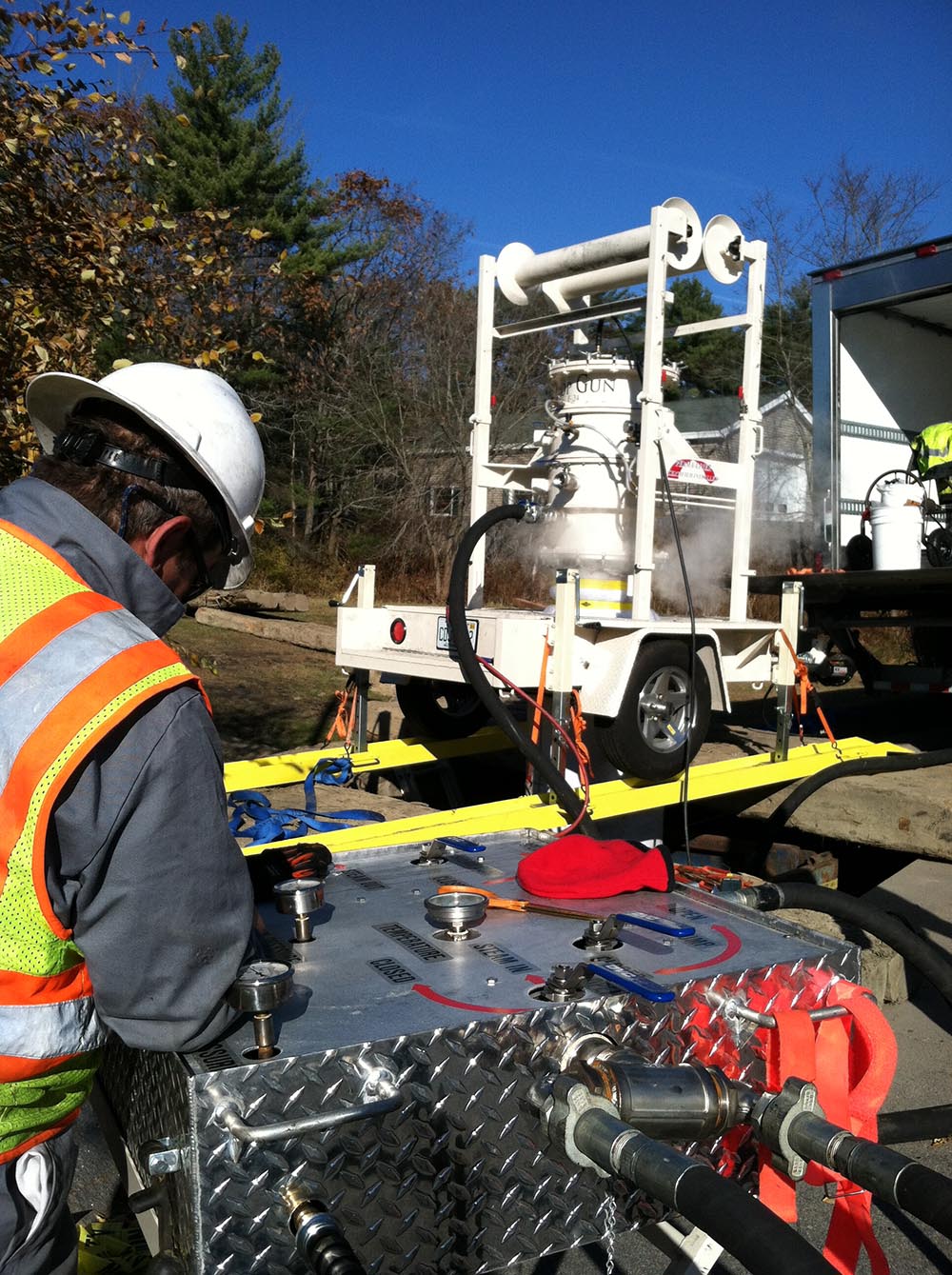 Rhode Island’s second-largest city took the first step toward finally installing sewers in the roughly 35 percent of the city that is not connected to the sewer system. The Warwick Sewer Authority will rehabilitate the sewer system using approximately $56 million in revenue bonds.  This aims at completing the installations which have been on hold for several years. One ordinance authorizes about $23 million in revenue bonds for treatment improvements mandated by the state Department of Environmental Management and also to raise the levee intended to protect the plant from flooding. The second ordinance authorizes about $33 million in revenue bonds to resume long-planned projects that would extend sewer lines to parts of Governor Francis Farms, the O’Donnell Hill, Northwest Gorton Pond and Bayside neighborhoods. Mandatory sewer assessments are estimated to cost $15,000 to $30,000 per household over a 20-year period. The state is requiring that cesspools near the coastline and other wetlands be replaced with either sewers or septic systems.

Perma-Liner Industries can help! Go online to www.perma-liner.com or call 1-866-336-2568 to see our products and services for your sewer pipeline rehabilitation. We also have LIVE DEMOS coming up in April and May scheduled for Dallas, Seattle, Chicago and Philadelphia. We want to share the latest innovations in CIPP technology. Come see what we have to offer!

Providence, have you registered yet for the NASTT’s No-Dig Show? It’s being held this month in Dallas. The NASTT No-Dig show is the largest trenchless technology conference in North America. Professionals attend to learn new techniques that will save money and improve infrastructure. We’ll have many fascinating, informative demo’s on the latest trenchless technologies along with exhibits, products and resources on all of our services locally and nationwide. You won’t want to miss it!